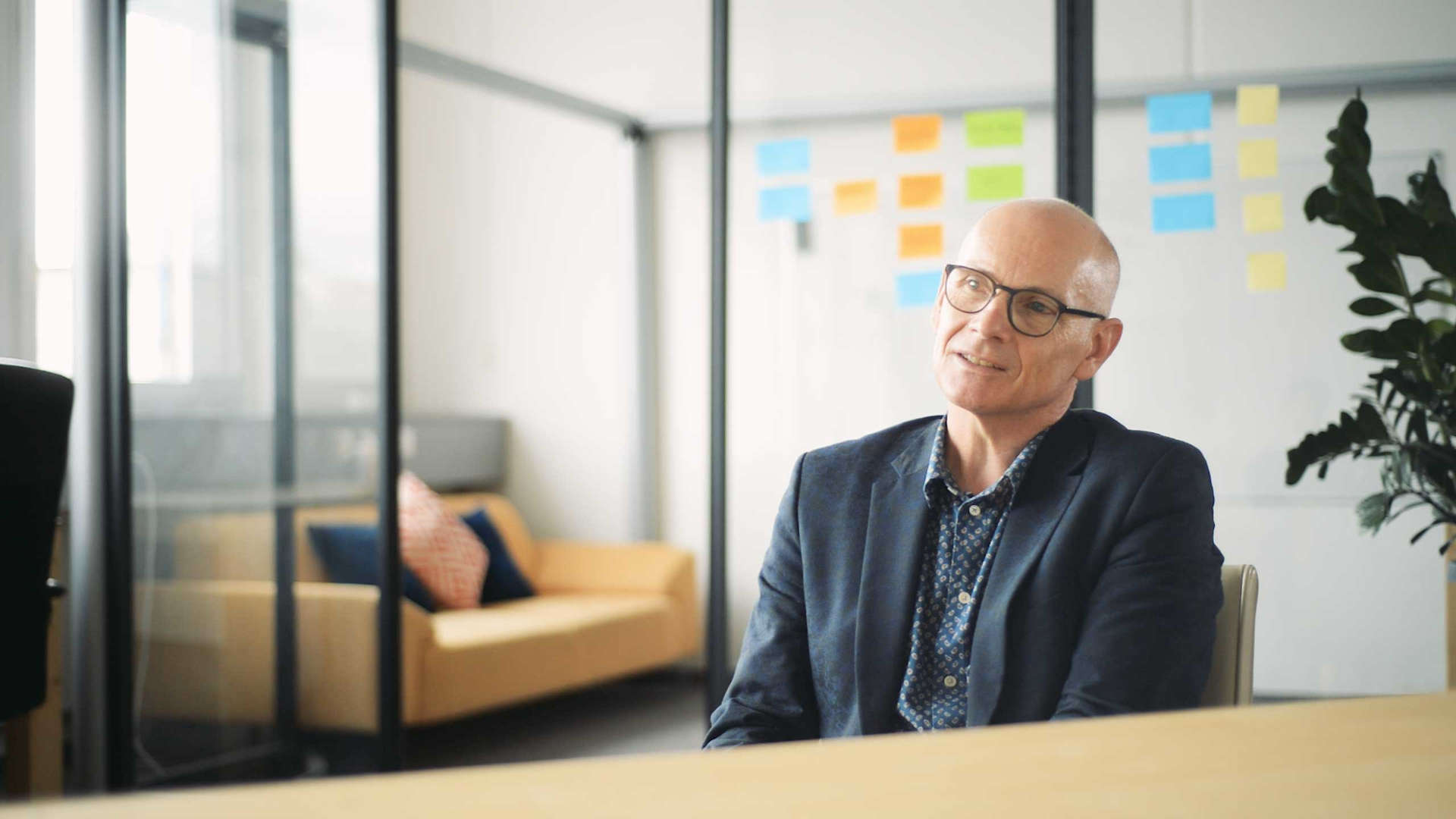 KEEAS Raumkonzepte is an urban planning company based in Zürich, Switzerland working on spatial planning studies in real estate developments for municipalities, cantons and private companies.

“A game changer in spatial planning: urban development defined as real built space in a 3D model rather than something abstract like 2D plans, lengths and distances.”

KEEAS acts as a process driver, designing bespoke processes that bring structure to often extremely complex planning projects – think organizational structure, process support, project management and aligning multiple stakeholders to work in unison. On top of this, the company also develops spatial concepts, from feasibility studies for developments in targeted locations to development and design concepts for everything from rooms and buildings all the way up to entire municipalities and cantons.

In this case study we chat with Marcel Muri, architect and owner of KEEAS, about his focus on how urban spaces should work holistically rather than individually and the importance for how we experience spaces. We look at the challenges his company faces working on planning projects at scale and how he and his team use Nomoko spatial services to overcome them with ultra-accurate digital 3D models.

“I am very committed to architecture and to me, environment is very important – so, how I experience a space. Often, too much detail is placed on all the technical areas but for me, the effect of the space is what matters first.” 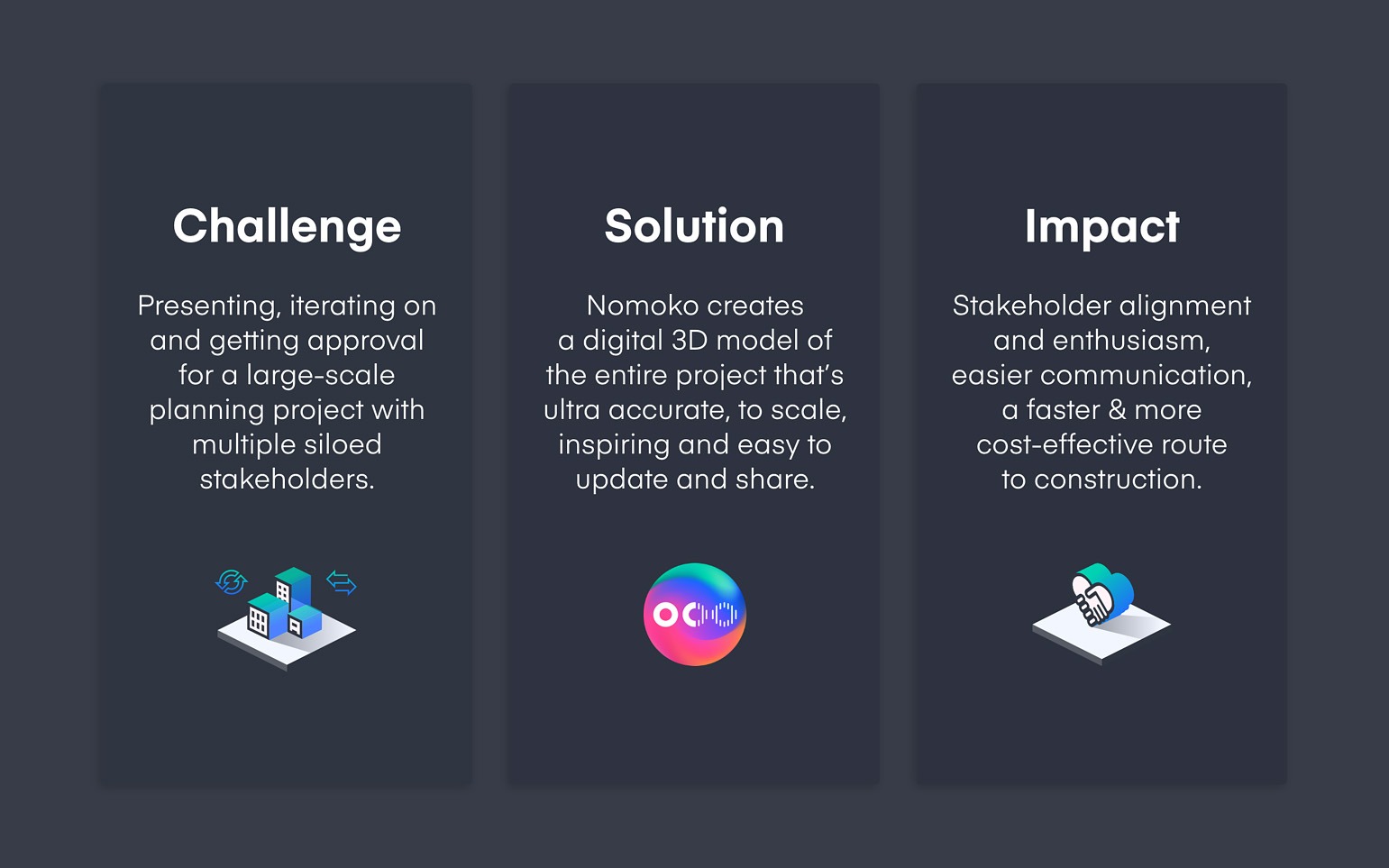 Urban planning is often a game of who does what first – the public sector isn’t allowed to plan for the private sector and the private sector doesn’t want to share what it’s planning. As process designers, the biggest challenge KEEAS faces is getting all the stakeholders in a project – the client, the architect, the authorities – to accept and align on its different facets and impacts. It does this by building communication and mutual trust not only in the project process but also in the combined ability of all stakeholders to deliver the desired outcomes.

Models are often a great focal point to start this mutual conversation among stakeholders. They can showcase concepts, kickstart ideas, and help disparate teams work together to increase understanding and acceptance of a project’s potential and also its limitations. But traditional physical models have serious limitations – they’re static, uninspiring, not communicable, difficult to iterate on, expensive, time consuming, limited in size and scale and hard to share.

For its project with a new client, the municipality of Unterägeri, KEEAS was interested in trying digital spatial 3D modeling, as it met many of the parameters the project demanded – not least in size and scale, as creating a physical model on an entire municipality would be impractical on a number of levels – and so was looking for a company it could partner with to deliver these spatial services.

“Things have changed a lot,” explains Marcel Muri. “In the past we’d be told not to bring too concrete images of a project as people will then be disappointed if it’s not then built that way. Now it’s a different generation and people are used to different media – they can interpret images and don’t expect the first one to be the last one. With 3D visualizations we can get to the content very quickly.”

As a relatively small team, it was important to Marcel that KEEAS work with a partner rather than just as a client, where collaboration and cooperation are key to reacting to challenges and delivering the kind of 3D models they need, no matter how technical or to what scale.

Marcel started looking for a partner on the Unterägeri project, going first to his contacts working in spatial solutions who soon recommended Nomoko to him. The project was significant, requiring a detailed 3D model of the entire municipality of Unterägeri where new buildings and urban layouts could be visualized, tested, iterated on and measured in terms of environmental impact, so it was important KEEAS had faith in us to deliver what it needed to realize its – and its client’s – plans.

“We had to enter new territory,” explains Marcel. “We didn’t know what Nomoko could do and they didn’t know what we wanted… But Nomoko responded to our wishes – it showed that it could react very flexibly to this very large area with a very large span, which is technically challenging.”

Under Marcel’s coordination, the Nomoko drone team captured the locations KEEAS required. And with the data safely uploaded and stored in our internal servers, our specialist team worked with architect Mario Santin, owner of MAS StadtRaum Architekten and also working on the Unterägeri project alongside Marcel, to integrate his CAD models of new buildings into our 3D model.

This is where 3D modeling really helps – it gave everyone working on the project a foundation point from which they could work together. This is especially important for the design process where KEEAS along with architect Mario could iterate every stage, from conceptual volumes through to sample visualizations, and in doing so get everyone on board and aligned in their thinking.

“Nomoko simply has a higher quality standard than its competitors in terms of aesthetics. Its realistic and up-to-date visualizations make it much easier to assess spatial situations.”

For KEEAS the project has been a success, with Marcel in particular noting that the simplicity and impact of the 3D modeling technology has also been a boon for the municipality of Unterägeri team too, who by seeing it in a real working environment have come to understand the extraordinary value it can deliver.

As a prototype, the 3D model of Unterägeri had its desired effect and demonstrated the possibilities for further developments. Vitally, in Marcel’s conversations and presentations with the municipal authorities and the project owners, the model created total enthusiasm for the project. “We are,” notes Marcel, “completely satisfied. It may sound a bit of an exaggeration, but I think it will be a game changer in spatial planning.”

By moving away from physical hand-made models and flat 2D zoning plans, the 3D model references urban volumes in the building code once again. Through the 3D model, urban development is defined as a real built space that’s interactive, accessible and editable rather than something abstract described in words, lengths, shapes and distances. “Only through three-dimensional visualization is this possible,” notes Marcel, “which is why Nomoko is an important partner for us to realize our ideas.”

Talk to the team 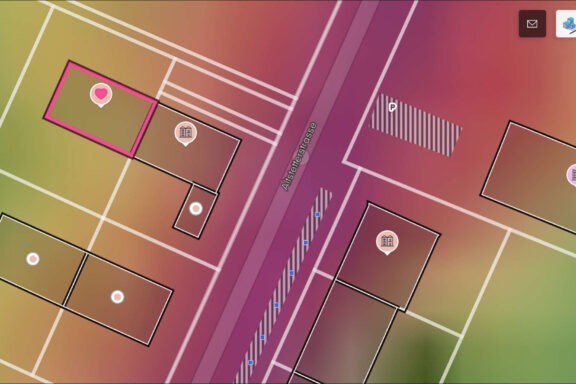 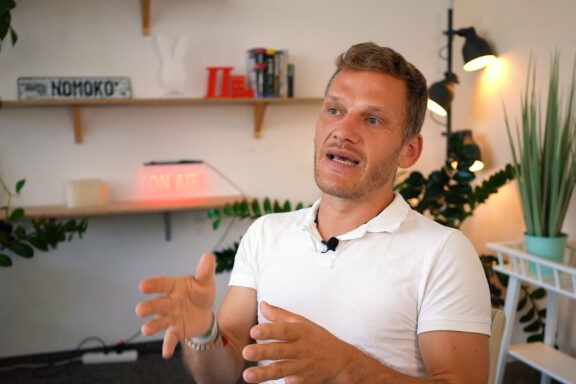